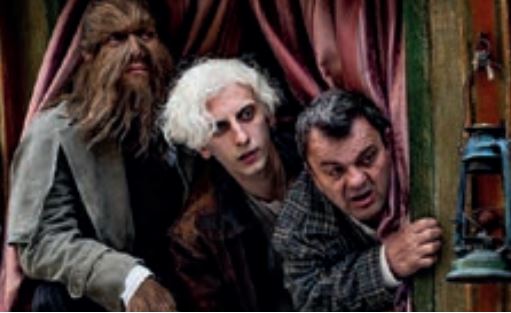 Lions after Venice After the good edition of the last Venice Film Festival, the first films begin to be released in theaters that will be added to the many no longer fresh and still at stake after the stop due to the pandemic (the new 007 and Diabolik with Luca Marinelli and Valerio Mastandrea). 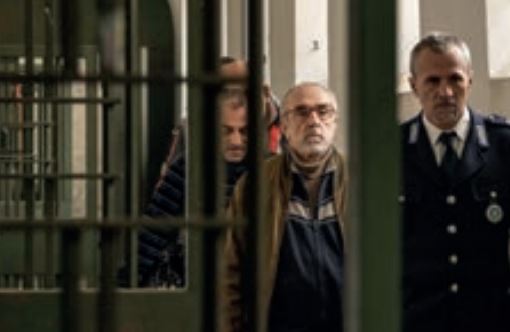 Freaks Out is the latest film by Gabriele Mainetti to jump to the honors after the award-winning They called him Jeeg Robot. Here too we are dealing with superheroes but in a very different dimension. If before Mainetti created a contemporary story with a problematic protagonist in a disadvantaged Roman suburb, in this latest work the narrative dimension takes us to the past of a Rome in the middle of the Second World War where four circus artists with super powers (I will not take away the curiosity to describe them ) try to exploit them to get out of an increasingly dramatic situation. A use of this genre in a different key from that used by Hollywood for their superheroes at work in a world of their own, almost detached from ours that surrounds them. Here Rome is the real one of the 40s, the only common feature is the director's desire to amaze in the spectacular realization of the story, full of special effects and full of an unusual productive effort for our cinematography that usually focuses on the work of the actors to excel. As in the case of Ariaferma by Leonardo Di Costanzo played by Toni Servillo and Silvio Orlando. As in Mainetti, the film proposes themes dear to the director: in "The interval" the relationship between a boy and a girl locked in an almost prison space was told, while this time Di Costanzo really enters a prison where the guard Servillo and the prisoner Orlando. It is inevitable that the confined space will sharpen the differences between the characters and the mutual microcosms from the start, but over time the differences fade as well as the individual psychologies emerge in that work of exploration of the relational and interpersonal dynamics that so interests the director. 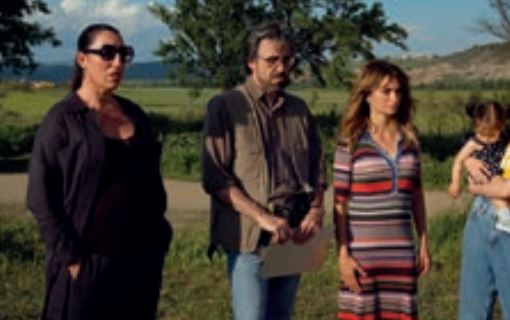 Another relationship between two but with a less personal dimension but extended to a reflection on the last decades of Spain that carried out by Pedro Almodovar in Madres Paralelas. Janis (Penelope Cruz in an interpretation that brought her the Best Actress Award in Venice) and Ana become mothers on the same day. Janis is an established photographer, Ana an anonymous teenager. The birth of two girls creates a strong bond that evolves symmetrically. Janis has decided to raise alone the daughter that her lover, a forensic anthropologist, does not 'recognize' her as Ana, 'abandoned' by her parents elsewhere, does the same. But fate is just around the corner and he will end up meeting them again in a Spain that comes to terms with the Franco dictatorship's past and its demands for reconciliation. Almodovar is now a master of melodrama and manages to bring the genre, as Douglas Sirk and Rainer Werner Fassbinder did, to such a level that it rises from a sentimental story to an awareness of the feelings that shake a city, a nation, many individuals. 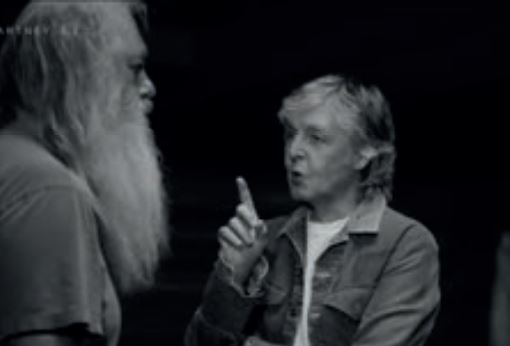 Finally, a detail: 4 films in Venice (including that of Paolo Sorrentino) were produced by Netflix and, after a short passage in the theater, they can be seen permanently on the streaming platform. A trend that is now evident and stabilized which, like it or not, can no longer be denied or not signaled in a cross-eyed manner. In the last few weeks, for example, on AppleTv there are two valuable music-themed docs: McCartney 3.2.1 a long interview with Paul who analyzes in depth his career and his songs and those with the other three guys from Liverpool and Velvet Underground, the history of the group of the same name and of the New York music scene in the 60s and 70s.