It won't stop us

An inevitable consequence is being the land of the most important armed conflicts of the modern era, including genocide and displacement. The Cambodian conflict (1970-79) with its two million deaths (600,000 of whom were victims of American bombing) and the war in Vietnam (1955-75) are certainly the most remembered conflicts after 1945.

In addition to armed conflicts, there are other serious social conflicts caused by drug trafficking, trafficking of minors and people, of protected natural resources, enormous gender inequalities, abuse of minors, ethnic minorities, the poorest and the lower castes.

It is no wonder that the greatest experiences of conflict mediation and reconciliation were born and consolidated in this panorama, from Gandhian nonviolence, to the teachings of Buddhism, Confucianism and Shinto. 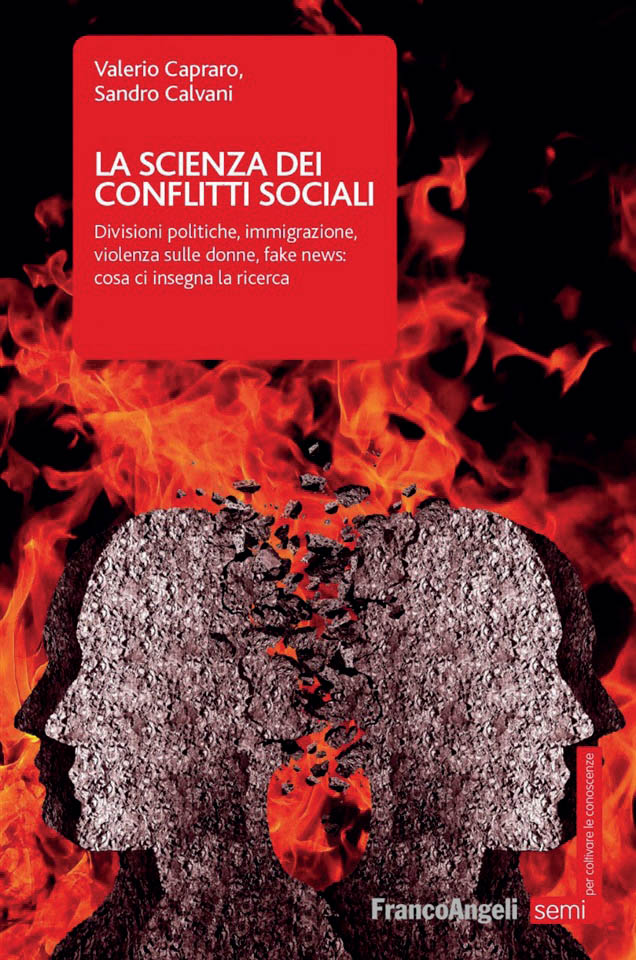 The science of social conflicts - Franco Angeli, 2020 - by Valerio Capraro, an economist at the University of Middlesex, deepens the analysis of our local social conflicts, typical of this era of change and accelerated transition that obliges us to live immersed in bipolar voltages.
Conflicts that create more or less unconscious anxieties in everyday life.
Security and freedom against equality and solidarity, men against women, natives and local traditions against foreigners and multiculturalism, facts against opinions.
Many pretend not to notice these conflicts or ignore them. Others recognize them, hate them, do not accept them, but do not understand them and do not look for ways to reduce them.

With these attitudes, neither of the two antagonistic parties ever wins but, rather, the conflict that devastates societies, demeans politics and fragments even the most dear things, such as love and family, is increasingly affirmed.
The authors describe ways to know and avoid being trapped in everyday conflicts, to recognize where and what are the differences that divide, to recover the perspective of the whole and to overcome fragmentation. A strong reading, which touches some of humanity's exposed nerves.