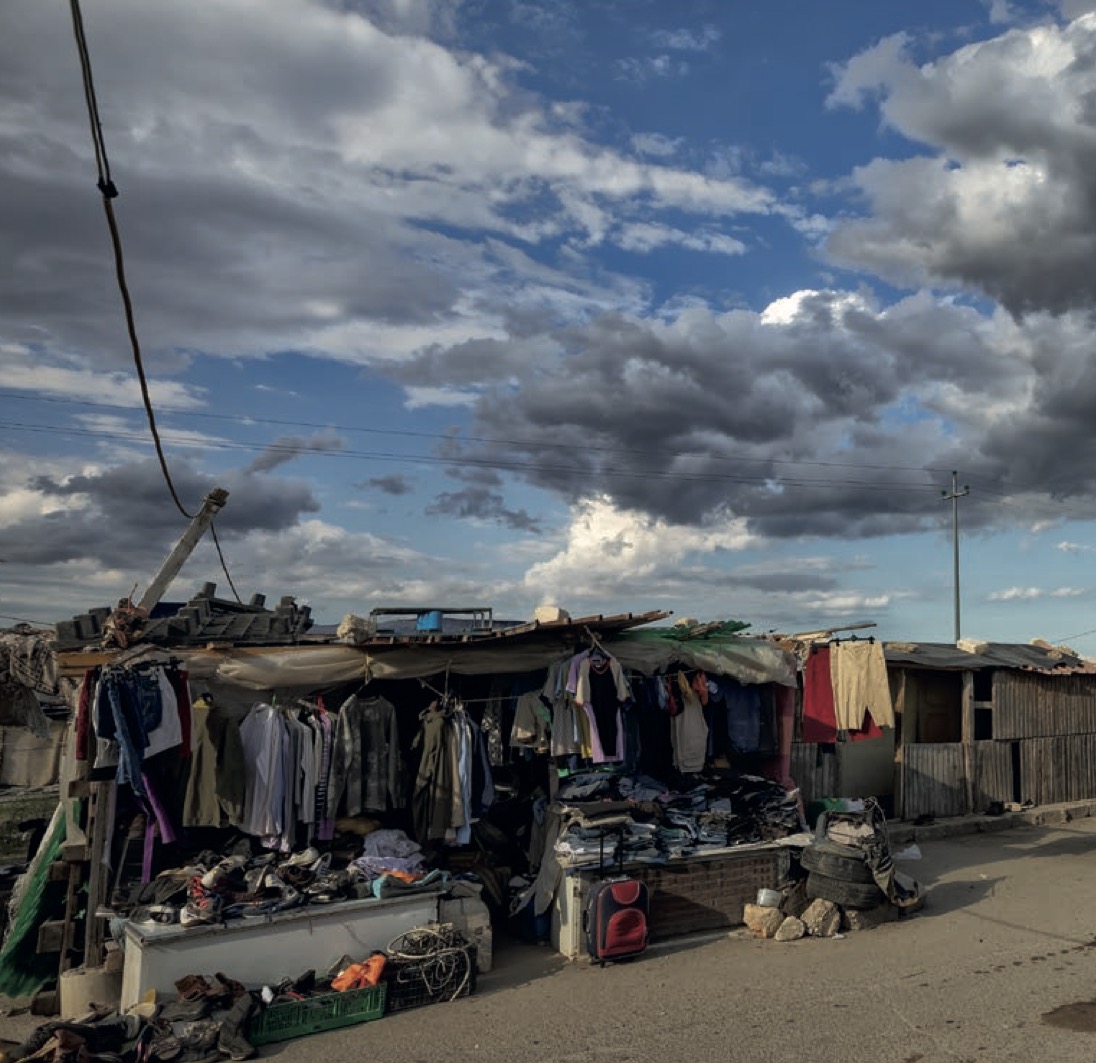 It is not the slum of a large metropolis. Borgo Mezzanone is a fraction of Manfredonia, in the province of Foggia: an illegal agglomeration of shacks and makeshift shelters inhabited by a painful humanity. They are the immigrants, the invisible people willing to work in the countryside for less than three euros an hour. There are places in Italy where exploitation is elected as a system. Borgo Mezzanone is one of them. 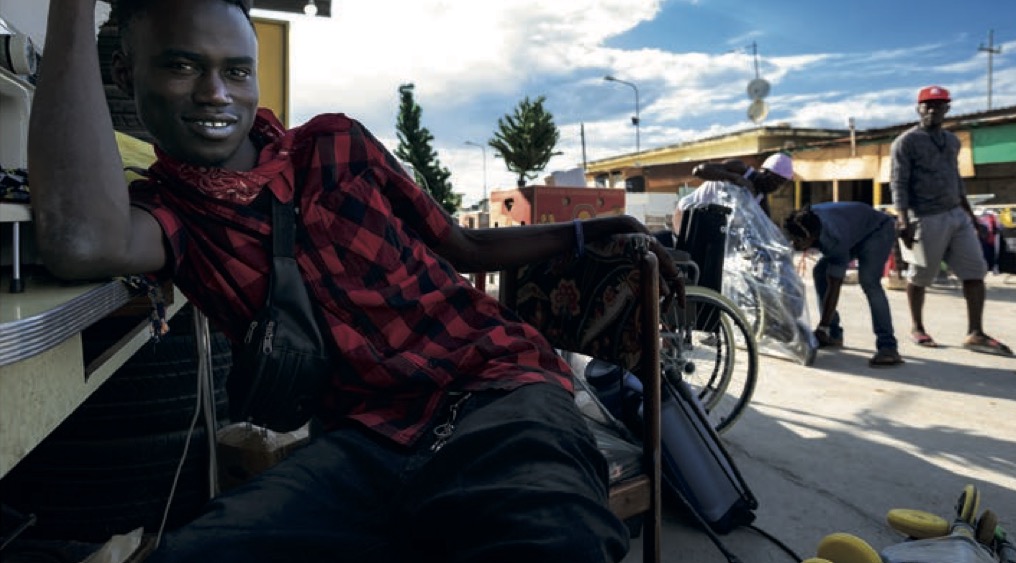 The ghetto of Borgo Mezzanone (FG). Brima comes from the Gambia. She is only 20 years old and arrived in Italy when she was still a minor. In the ghetto she takes care of sewing and mending the worn out clothes of her companions. 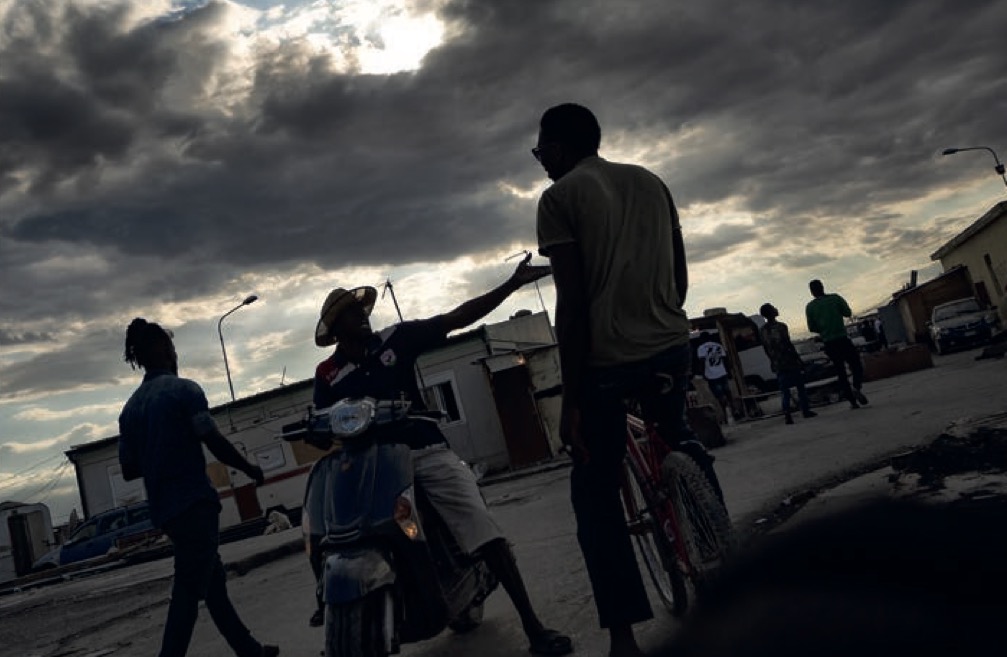 Hashim Mohammed is Nigerian. He pauses to talk with us about the miserable conditions in which they are forced to live. 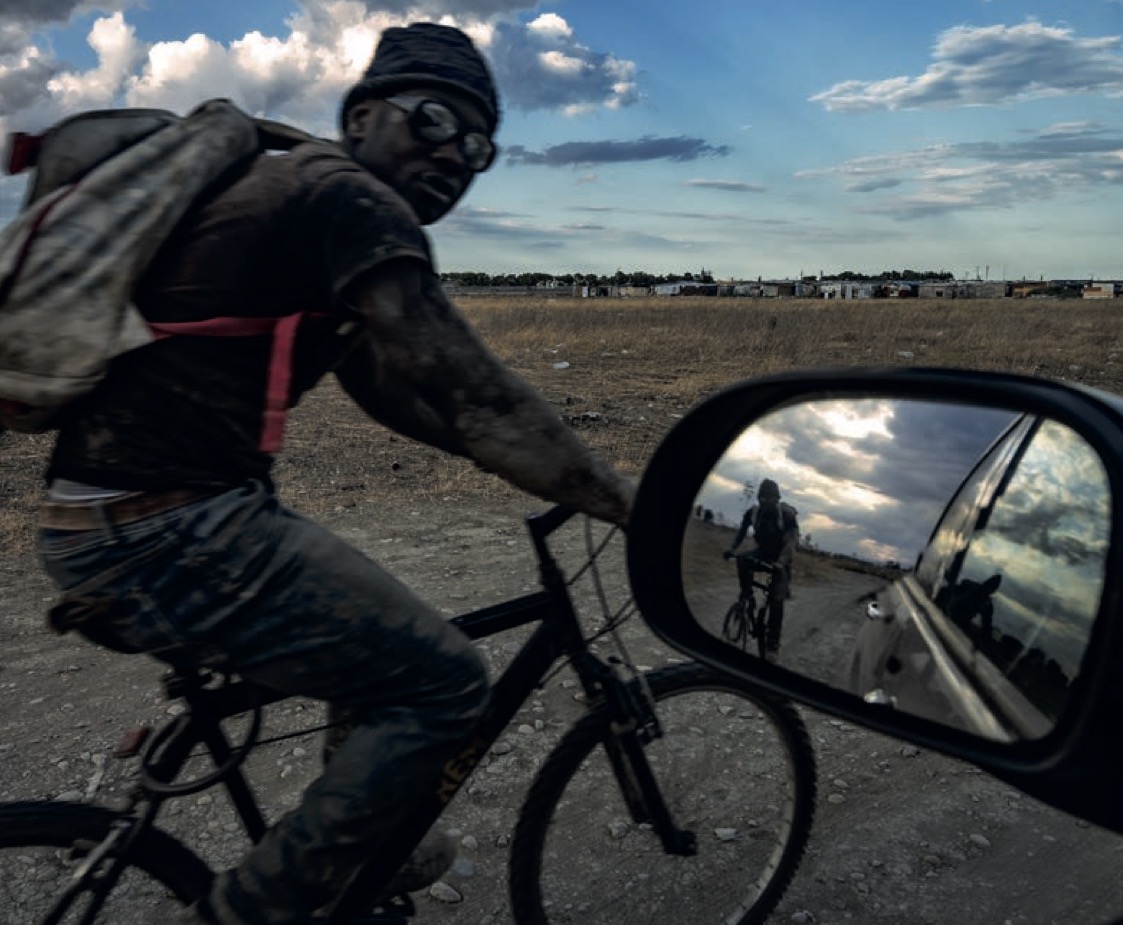 Akim has invented a kind of repair shop. He fixes everything especially bicycles. 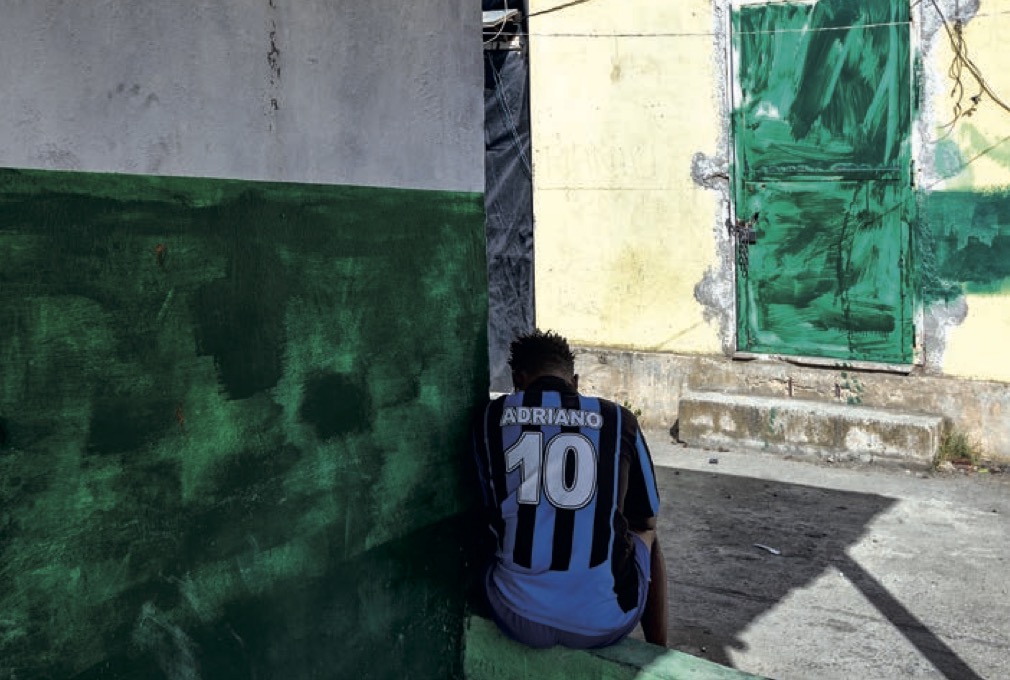 Michel has always been an Inter fan even when in distant times he lived in his native land: Cameroon. 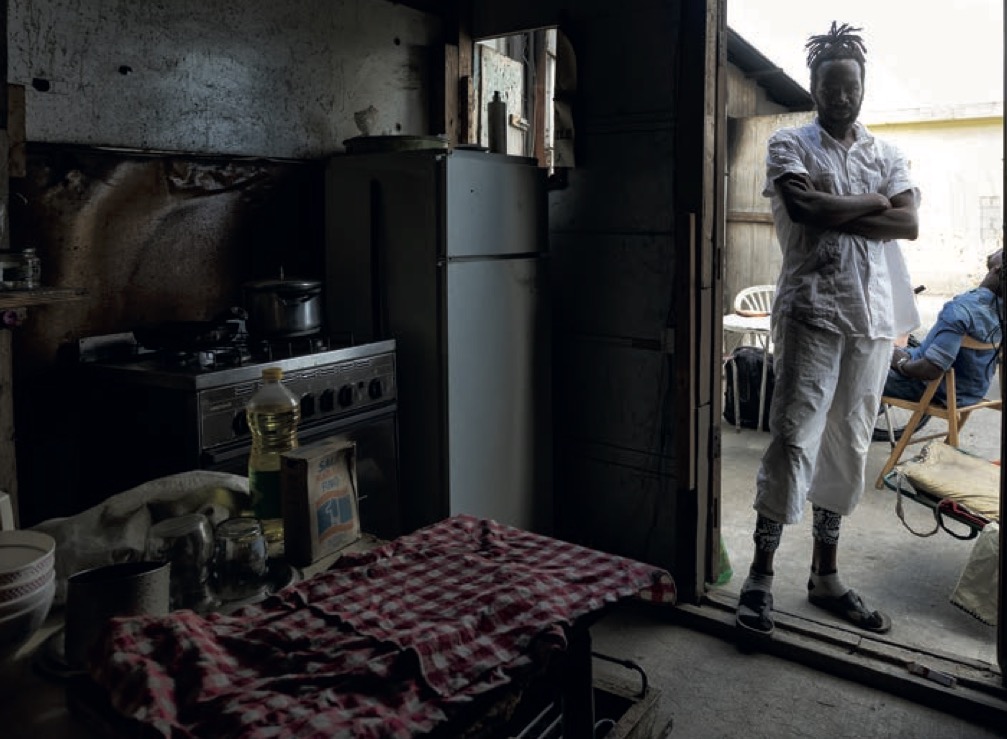 Assima has been in Italy since 2007, with the little money put aside he opened a small restaurant in the ghetto. Provides affordable traditional dishes for the camp dwellers. 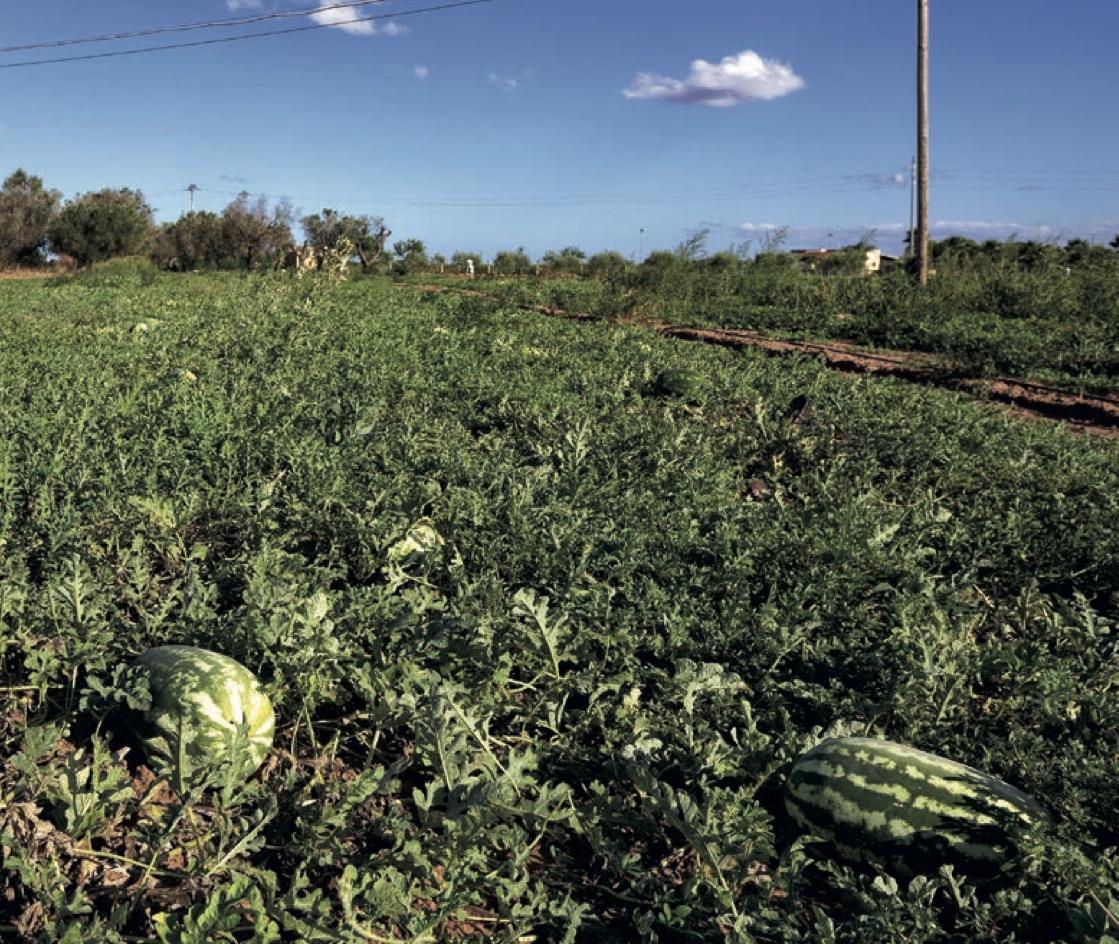 Nardò - Red Cross reception camp in the Boncuri area. Bara Osseini can't save anything for himself.
Every time he gets a few euros he sends them to his family in Burkina Faso.