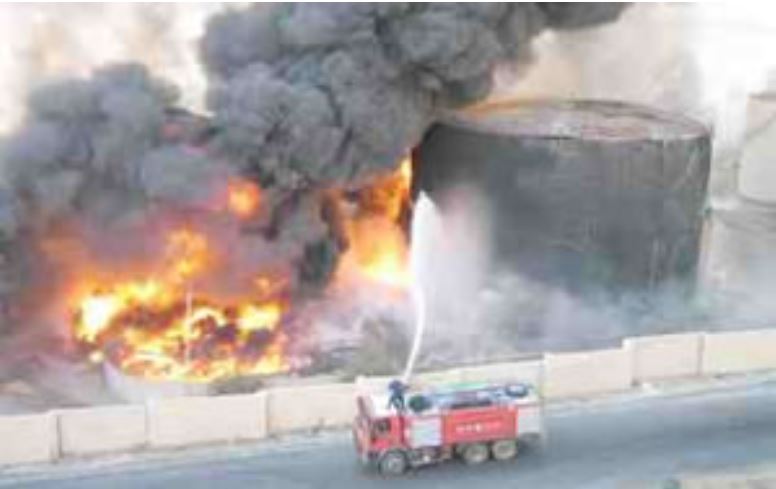 Following the two major explosions in Beirut, the already difficult situation in Lebanon was further compounded. The country’s political, social and economic instability, coupled with the pandemic, meant that the Lebanese government found itself unprepared and reacted in the face of this new emergency.

Such a delicate situation has not prevented various associations from working to help those who are facing this further emergency. An example is the Nation Station, an abandoned service station in one of the districts most damaged by the two explosions last August 4th. The day after the Beirut disaster, a young farmer named Hussein decided to leave a few crates of fruit and vegetables at the Station and, without being too aware of it, started a movement of voluntary aid that in a few days involved hundreds of people. A first surprise was the fact that the first to bring his help was a Muslim boy, in a Christian neighborhood. Thanks to the movement of people willing to help and donate what little they had, in a few days many volunteers organized themselves to clean up this space, repair the windows and transform the old station into a real collection and distribution point. ready meals, fresh food, fruit, vegetables and water. About 1,000 people come here for help every day.

Alongside food aid, we organized to support the repair of many damaged structures. The prices of glass and nylon to fix windows have reached levels that are inaccessible to most ordinary people. The "nylon generation" takes care of recycling and recovering this material and making it available.

In addition, a team of volunteers for medical first aid and the distribution of medicines was supported: The cooperation also led to fundraising to support small businesses in the area that are at serious risk of bankruptcy.

Thus, in a short time the Nation Station acted as a driving force for the coordination of various NGOs operating on the spot, both local and international. People who have gone beyond their religion, cultural diversity, political affi¬liation, protests against the government. The desire to do good deeds and to bring hope prevailed, feeling one's city as one's home. It is hoped that the political situation improves as soon as possible and that the rulers also know how to operate with greater responsibility than in the past.

You too support the projects for Lebanon
https://www.sermig.org/insieme/sostieni-gli-arsenali/richieste-d-aiuto/libano.html 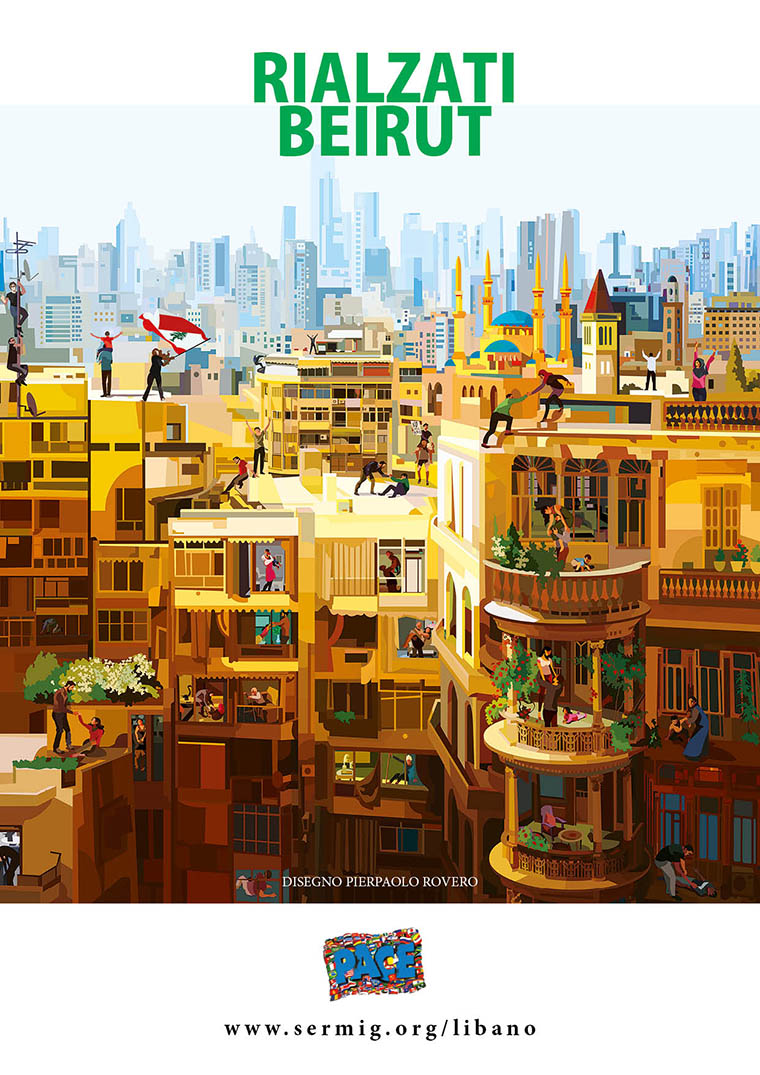