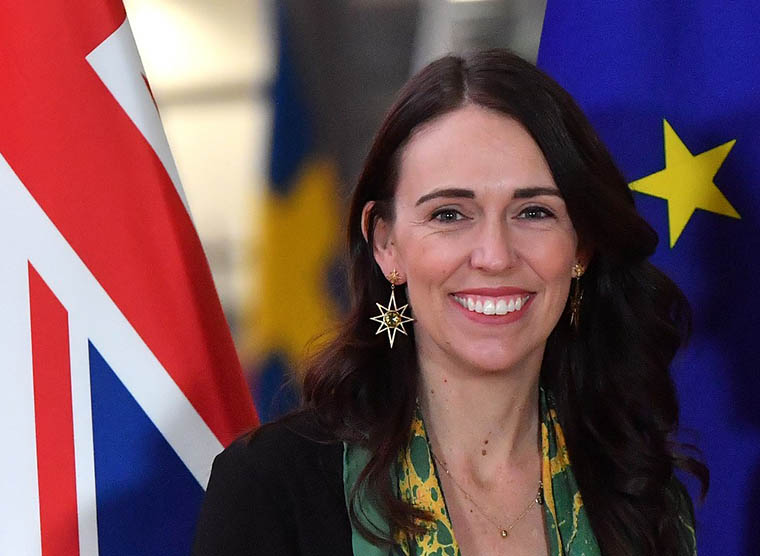 Goal 5 of the 2030 Agenda relates to gender equality, emphasizing three particular aspects: eliminating forms of violence and discrimination; eliminate traditional harmful practices, such as early marriage and female genital mutilation; ensure gender equity in access to the world of work and political representation.

Considering the available data, about two out of ten women, between the ages of 15 and 49, reported having suffered physical or sexual violence; moreover, 49 states do not yet have a specific law protecting women from domestic violence. The problem of early marriages mainly affects some areas of Africa and the Middle East, with an estimated 700 million girls-girls married before the age of 18. As regards access to the world of work and politics, the presence of women in medium-high management roles is still low. Beyond the statistics and numbers, we can see that, even where fundamental rights are enshrined in the laws, there are still many women who still clash with practices or attitudes that still seem to be entangled in old patterns.

Yet, it seems that in the experiences in which space is given to women, positive results are obtained. A recent ILO (International Labor Organization) survey of 13,000 companies in 70 countries shows that companies that implement initiatives to promote gender diversity perform better, including a significant increase in profits: almost three-quarters of companies have reported profit increases of between 5 and 20%. In addition, more than half of the respondents stated that the presence of women facilitates the attraction and permanence of talents in companies and leads to improvements in terms of creativity and innovation, with a consequent improvement in the reputation of their company.

With the wealth of female figures falling in this time of pandemic, it is interesting to note how several countries with women at the top of politics, have faced the emergency with particularly effective strategies capable of finding a good response from the population.

Women represent only 7% of world leaders, but in the pandemic they stood out positively: decisiveness, trust in technology and science, and empathy were their winning weapons. An example is that of Jaginda Ardern, first minister from New Zealand: she directed Facebook, in unofficial capacity, to explain to citizens in a clear and direct way the updates on the measures to be implemented; the 20% cut of her salary, together with other ministers, as a sign of solidarity with those who face economic difficulties due to the emergency; the proposal of the four-day work week as a way to start again. Strategies that have made it possible to significantly contain the impact of Covid-19 on their country.

Gender equality is not just about guaranteeing the same rights for women and protecting them from violence; gender equality will be full and authentic when, in addition to these fundamental rights linked to the dignity of the human person, it is recognized that giving space to the peculiar characteristics and riches of the female soul is a necessary condition for a better, sustainable and peaceful world.