Where is your brother? Who is your neighbor? A group of young Christians and Muslims from Gallarate (MI) is trying to answer these questions, which question deeply. Since 2018, the two religions have joined a path of knowledge and dialogue. "In a European and world context marked by radicalism, fear and the raising of walls, we strongly feel the need to build fraternal ties and bridges of unity" write the young people of the local Catholic Action, promoters of the INI initiative.

A common path made up of meetings, moments of prayer and multiethnic dinners. Being "face to face" that breaks down prejudices and leaves room for reality. We discuss the differences and look for points in common: for example, a cycle of in-depth studies had as protagonists the characters of reference for both religions, such as Mary, model of faith in the Gospel and the Koran. "We are convinced that only encounter and knowledge can heal the fractures, too often present, between the Christian and Muslim communities of our cities" write the young CA. Every year, young people organize some workshops for peers and adults at the "Peace Festival", a traditional event that takes place in many places in the Milan area and which, in Gallarate, also has the face of ecumenism and inter-religiousness.

The young Christians and Muslims of Gallarate have found new motivations in the important document on Human Brotherhood for World Peace and Common Coexistence, signed by Pope Francis and the imam of Al-Azhar in Abu Dhabi in February 2019. A document which invites "all people who carry faith in God and faith in human brotherhood in their hearts to unite and work together" which rejects extremism and calls for personal responsibility. With a clear conviction: «The true teachings of religions invite us to remain anchored to the values ​​of peace, mutual knowledge, human brotherhood and common coexistence; to restore wisdom, justice and charity ". 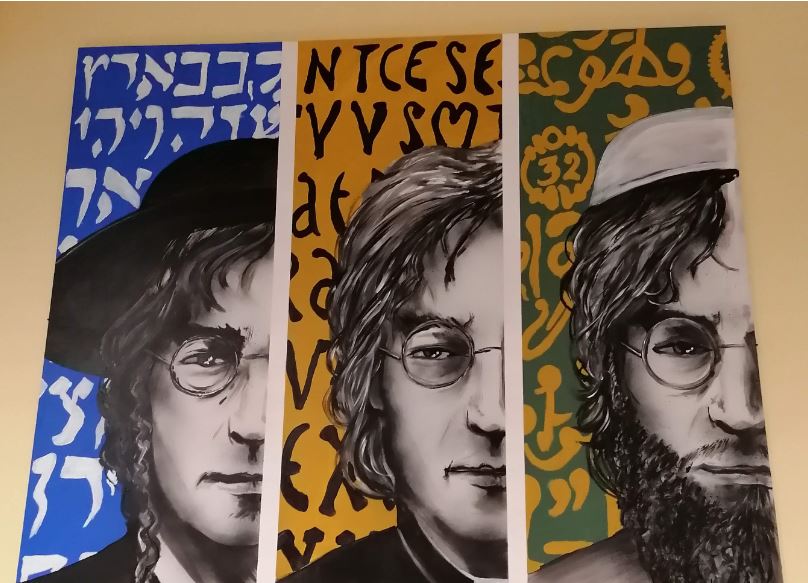